The Future of Interconnectivity: Epic Games

Last week, Epic Games announced that it has completed its round of $1 billion funding to continue building the Metaverse that will push forward the interconnectedness of gaming, social media, e-commerce, and entertainment.

“We are grateful to our new and existing investors who support our vision for Epic and the Metaverse. Their investment will help accelerate our work around building connected social experiences in Fortnite, Rocket League and Fall Guys, while empowering game developers and creators with Unreal Engine, Epic Online Services and the Epic Games Store,” Time Sweeney, founder and CEO of Epic Games, said in an announcement.

Brands who are seeking visibility and presence in this Metaverse will also be represented by more than just advertising their products. With the level of dynamism within these virtual worlds, brands are exposed to better opportunities for interaction. Currently, these representations are more cartoon-like than photorealistic. In the future, these brand assets can be stylized to match the art style of the world that they will be used in, especially with the integration of Unreal Engine, the company’s next generation program used in creating computer games and recently, in filmmaking.

Sweeney wants to maintain the current setup where creators own their works and maintain the ability to make profits from their creations and to be able to choose which service providers they will be working with. Under Epic Games and Unreal Engine, creators can construct whatever they need without Epic restricting their creations.

As a strong proponent of an open Metaverse, Sweeney wants to break through closed economies that games and other digital platforms currently possess so they can share industry standards, laws, and policies by providing them the necessary tools to do so.

In Epic’s Metaverse, moving from one world to another, will become easier as their codes interact. This is a feat which can be made possible with an open world programming mannequin that will be able to handle interactions from millions of users.

Sweeney believes that breaking down barriers will be a linear evolution rather than a massive disruption. With Epic Games’ new funding and its hold on one of the most convincing graphics there is, it seems that the company has a solid foundation in making this a reality. 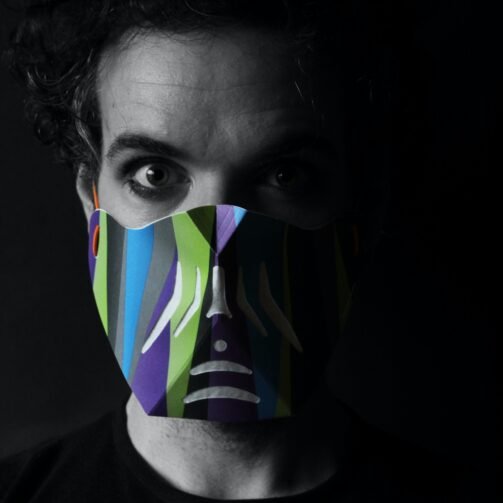 From Graphics to Design: The Ironic and Eclectic World of Andrea Vecera